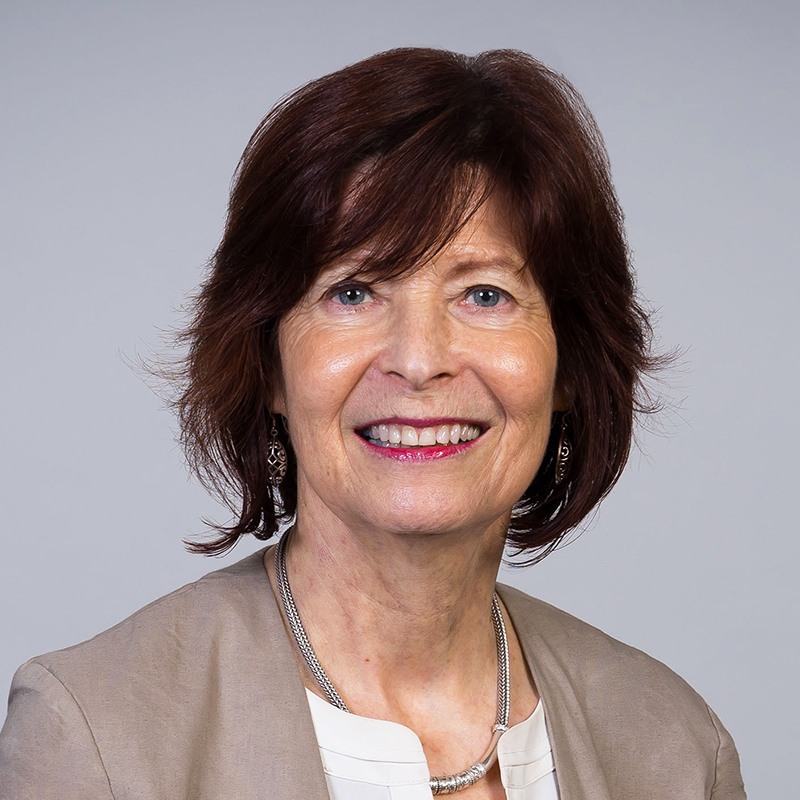 Julie Mostov joined NYU in August 2017, from Drexel University, where she was Senior Vice Provost for Global Initiatives and Professor of Politics. In addition to her many scholarly achievements, Dr. Mostov spearheaded a wide range of global initiatives and international research and academic partnerships for Drexel as Senior Vice Provost and, earlier, as Director of International Area Studies. She has also been a long-time member of the University of Bologna’s network on Europe and the Balkans and a regular visiting professor in its graduate programs.

Her recent scholarship is on the politics of national identity, sovereignty, citizenship, and gender and explores the notions of soft-borders and transnational citizenship. Publications related to these themes include her book Soft Borders: Rethinking Sovereignty and Democracy (2008); the co-edited volume, From Gender to Nation (2004, 2002); and book chapters such as “Soft Borders and Transnational Citizens” (2007) and “Nation and Nation-State” (2014). She has presented her interdisciplinary research with a focus on Southeastern Europe at universities and conferences in many parts of the globe. She served as a consultant for both the U.S. and the EU during the breakdown of Yugoslavia and designed and implemented State Department grants in support of democratic transitions and women’s leadership in Eastern Europe and the Balkans. Her earlier scholarship in democratic theory includes such works as Power, Process, and Popular Sovereignty (1992), “Endangered Citizenship,” and “Democracy and the Politics of National Identity.”

She has an A.B. in Politics from Mount Holyoke College, an M.A. from the University of Belgrade, and a Ph.D. in Political Theory from NYU. Returning to NYU as the Dean for Liberal Studies, she brings together these rich experiences in global engagement, deep grounding in the liberal arts, and a commitment to interdisciplinary research and teaching. 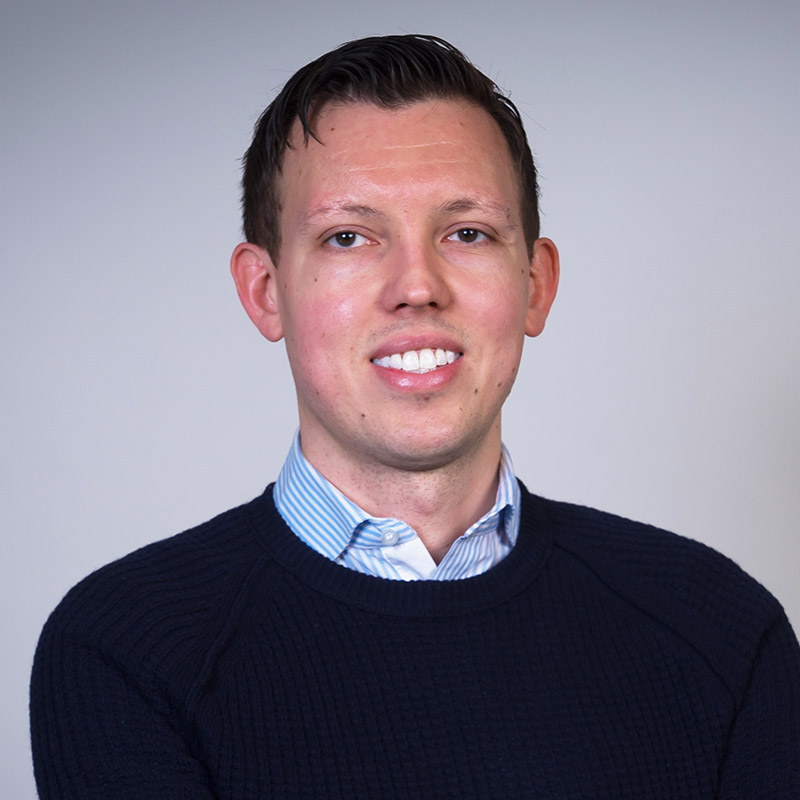 Kevin M. Bonney is Assistant Dean of Faculty Development and Program Advancement and Clinical Assistant Professor in Liberal Studies. Dr. Bonney earned his Ph.D. in Microbiology and Immunology from Northwestern University where his research focused on the immunopathology of Chagas disease. His work has been published in a number of academic journals including the American Journal of Pathology, Current Molecular Medicine, the Journal of Microbiology and Biology Education, Parasite, and PloS One. Among his recent publications is a textbook titled Biology: Textbook and Activities for the Flipped Classroom (Cognella Publishing, 2017), which uses case studies and other active learning strategies to facilitate the flipped classroom teaching method. His current scholarly interests include neglected tropical diseases, biology education research, and the scholarship of teaching and learning. Dr. Bonney is also actively involved in promoting use of inclusive pedagogy and instructional technology, and in strengthening connections between science education and liberal arts.

Billy Helton is Associate Dean of Fiscal Affairs and Administration for Liberal Studies and oversees program fiscal and administrative functions and operations. He received his M.S. from New Jersey Institute of Technology. 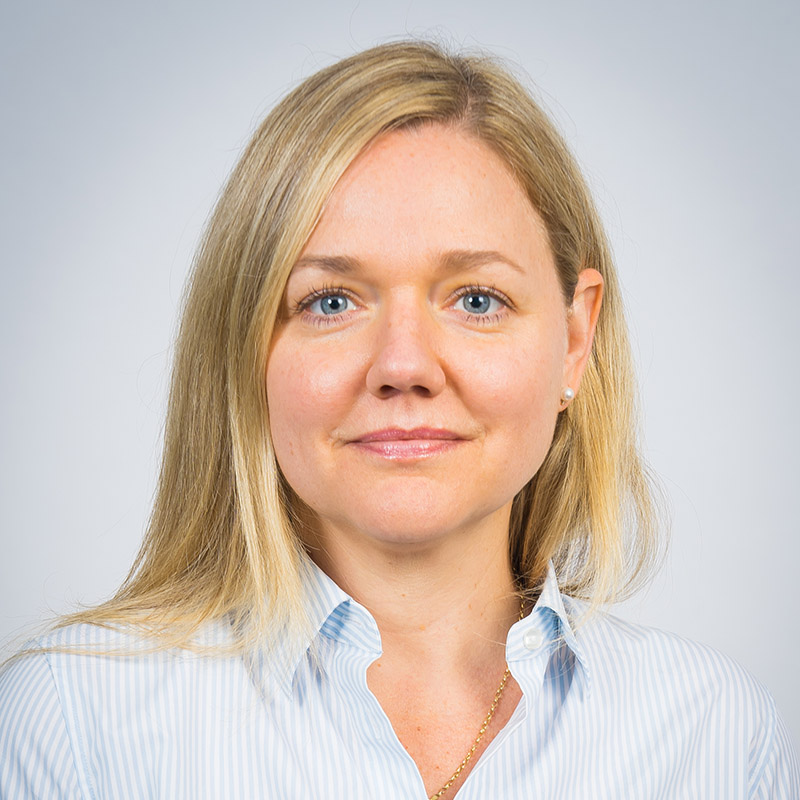 Molly M. Martin is Associate Dean of Academic Affairs and Clinical Associate Professor in Liberal Studies. She holds an A.B. in Italian and French from Wheaton College, an M.A. in Italian from Middlebury College, and an M.A. in Romance Languages (French and Italian) from Columbia University. She also earned her M.Phil. and Ph.D. degrees in Italian Literature from Columbia University, as well as a Certificate for Research on Gender and Women’s Studies. Her scholarship centers on the political poetry of Italian women writers throughout the sixteenth and seventeenth centuries. Her book, Veronica Gambara: Complete Poems, A Bilingual Edition (2014), presents the first modern translation of the poet’s oeuvre with a critical introduction that delineates how the dowager countess drew upon her poetry as an instrument of rule to emerge as the first woman poet-ruler of the Italian tradition. Her current scholarship focuses on the political dimensions in the portrayal of Venetian history in Lucrezia Marinella’s epic poem L’Enrico; ovverro, Bisanzio acquistato (1635). She regularly teaches a Arts and Cultures across Antiquity seminar entitled “Ancient Foundations for the Modern World,” which explores the process whereby literary works from the ancient past live on by way of modern adaptation and critical reinterpretation in the modern cultural era, and she enjoys mentoring Senior Thesis projects in the Art, Text, and Media concentration. She speaks frequently on the value, best practices, and future of the Global Liberal Arts. 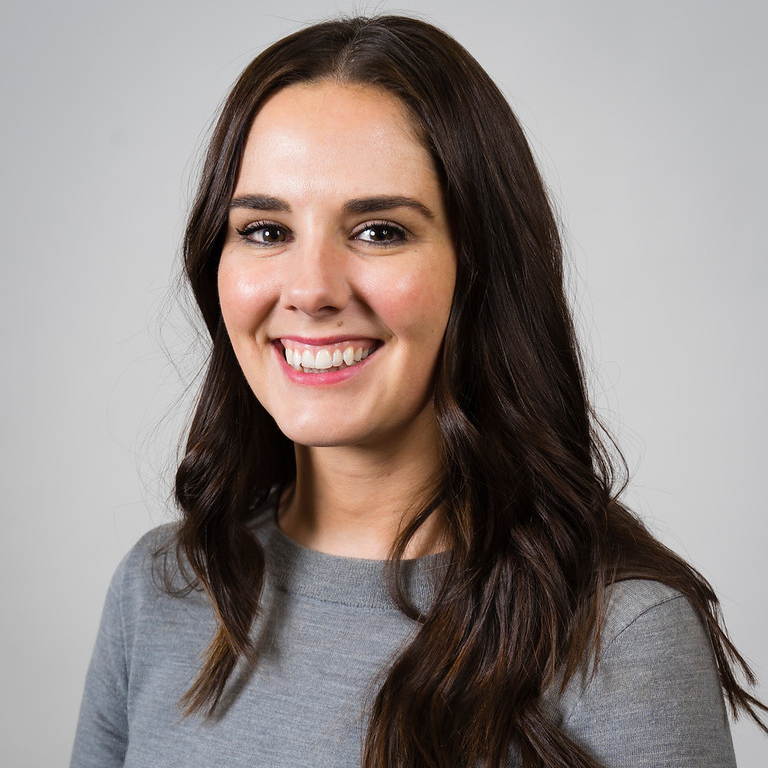 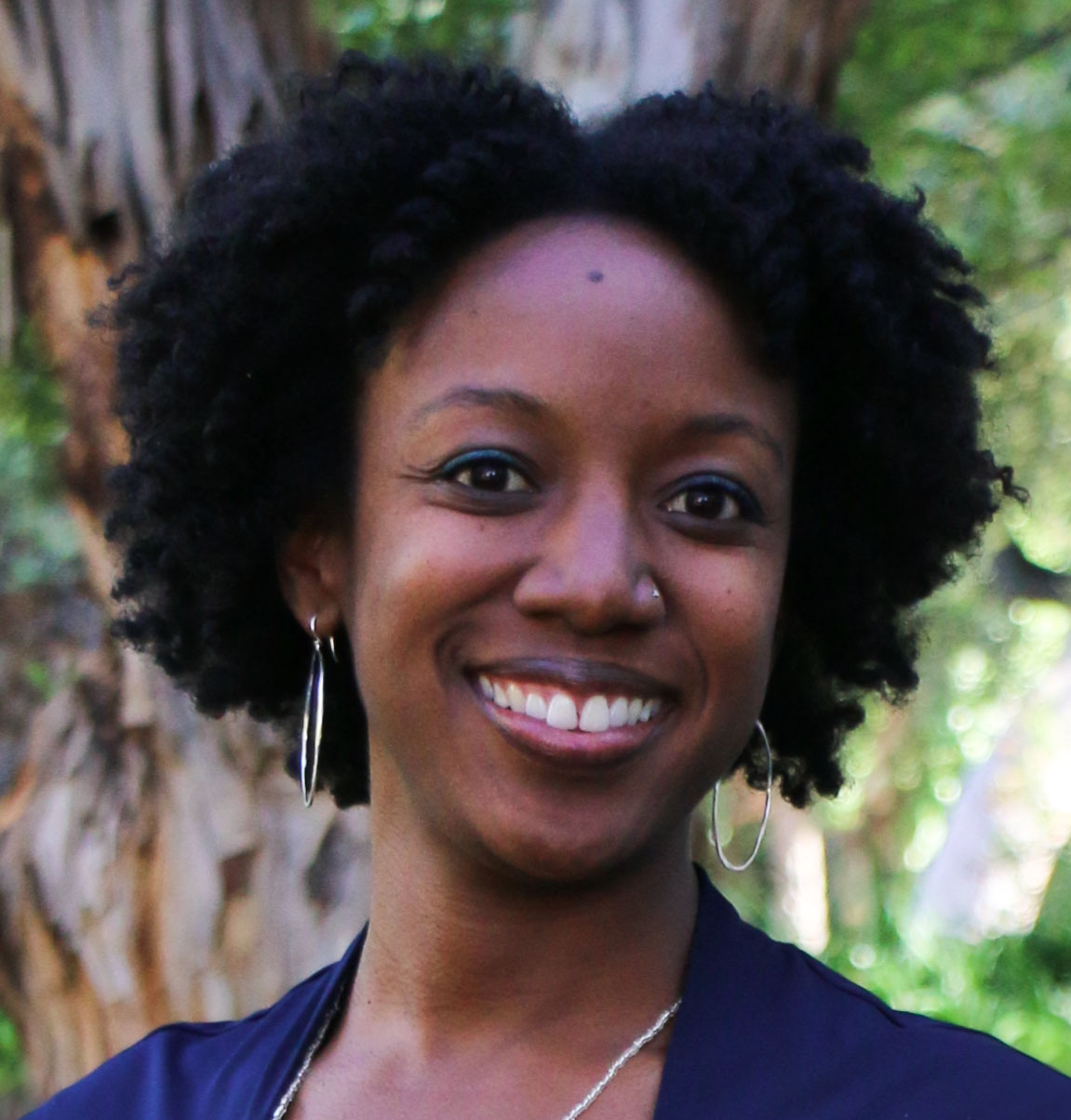 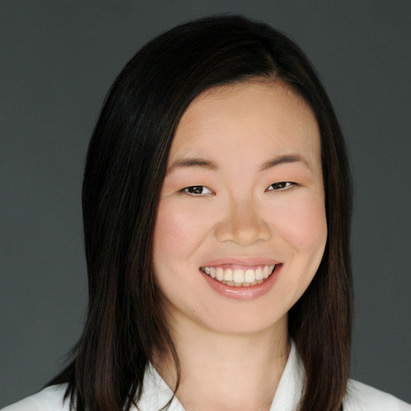 Jonathon White earned his M.B.A. from the NYU Stern School of Business and his B.A. from Cornell University. His career has been dedicated to student affairs in higher education, including academic advising and support, study abroad and international programs, internship and career services, student engagement and activities, honors programs and fellowships, admissions and recruitment, and financial aid. Originally from Flint, Michigan, Jon has lived in New York City since 1998 and has previously worked at institutions such as The New School and NYU Stern School of Business. Jon joined Liberal Studies in 2015. 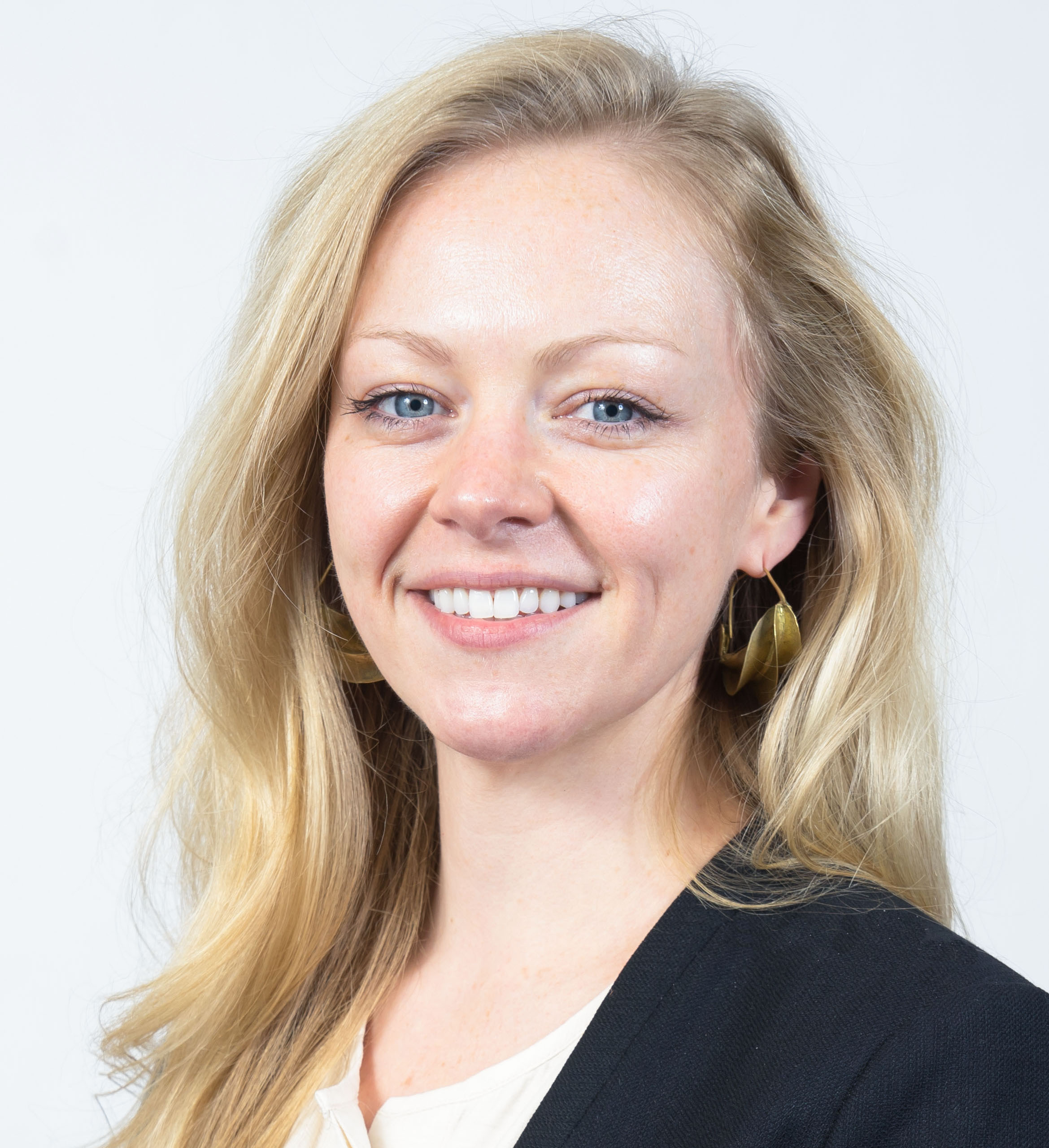 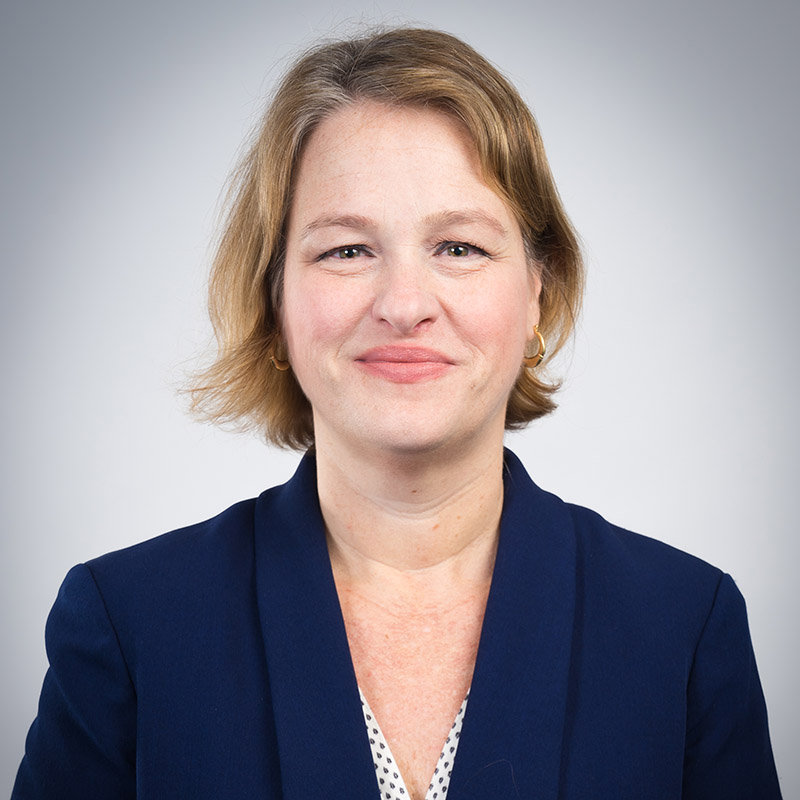 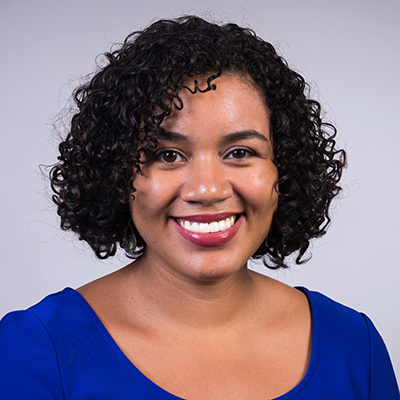 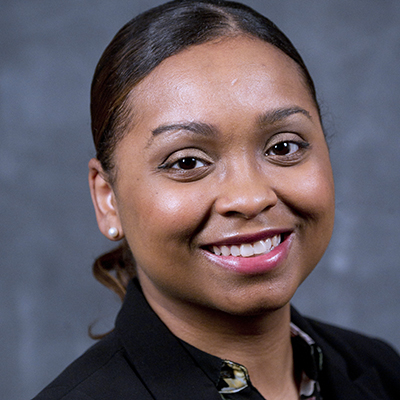 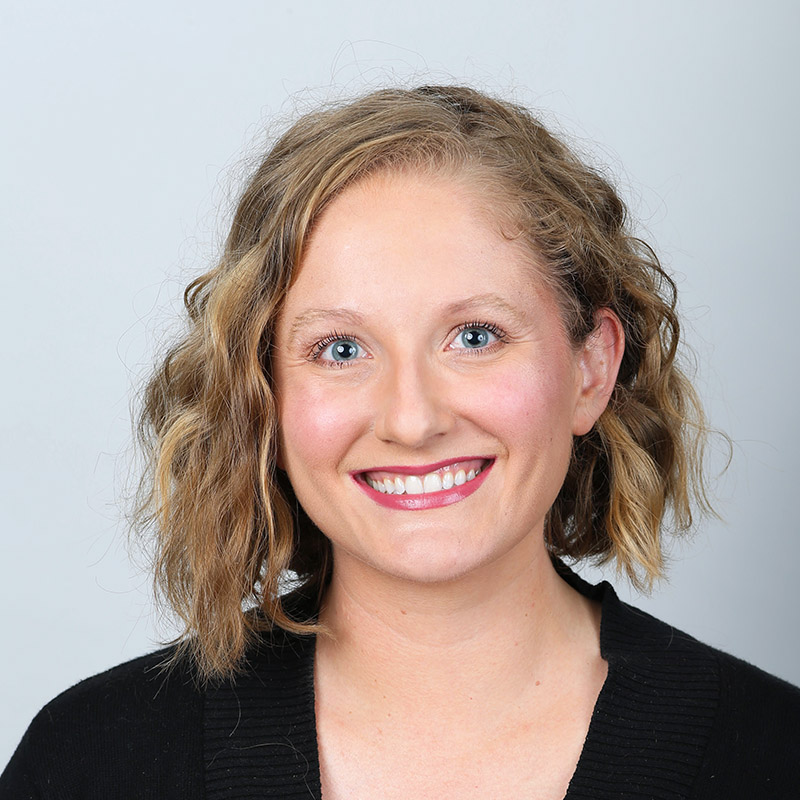 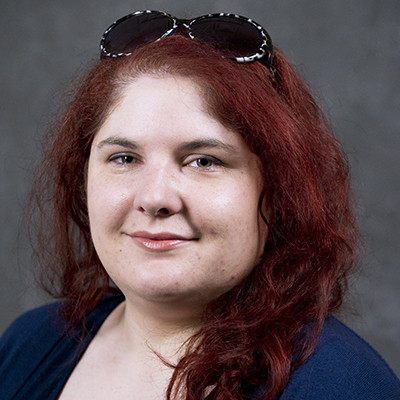 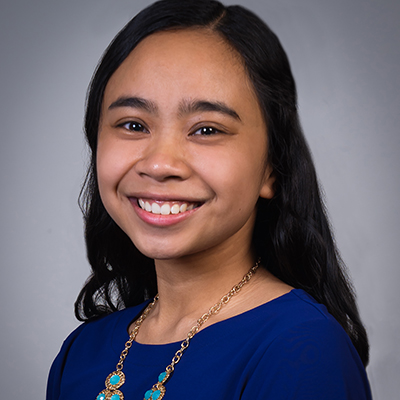 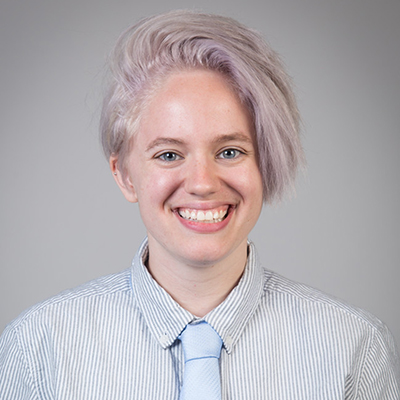 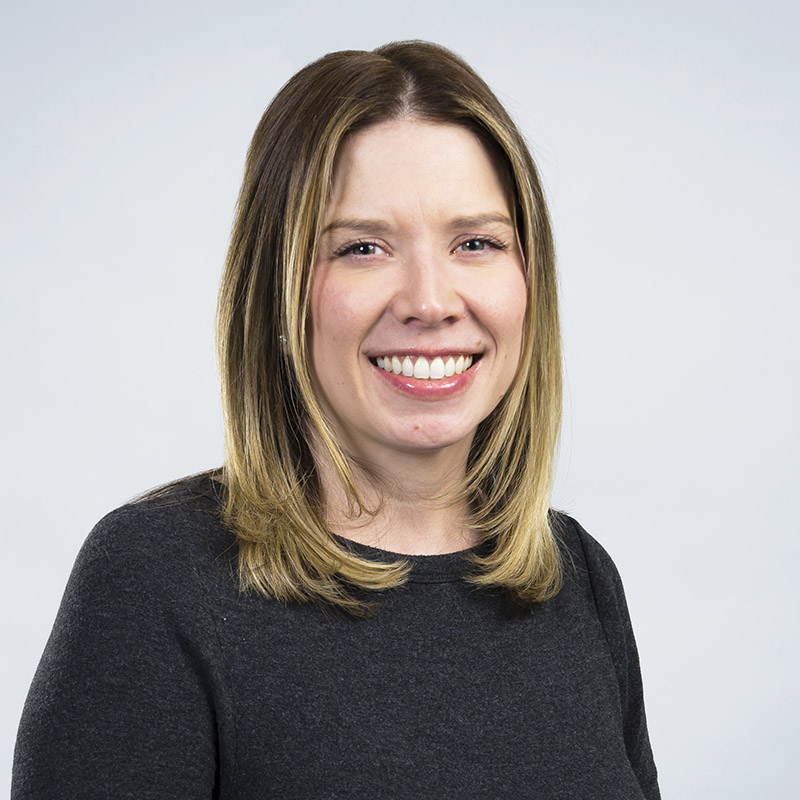 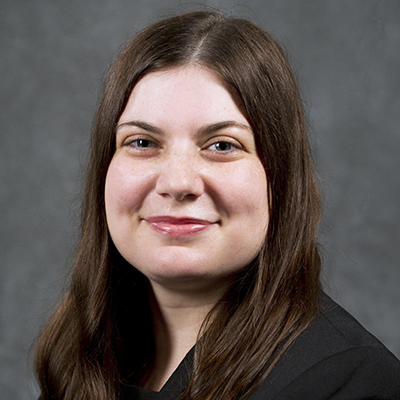 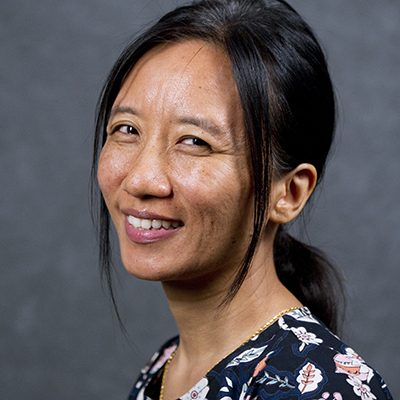