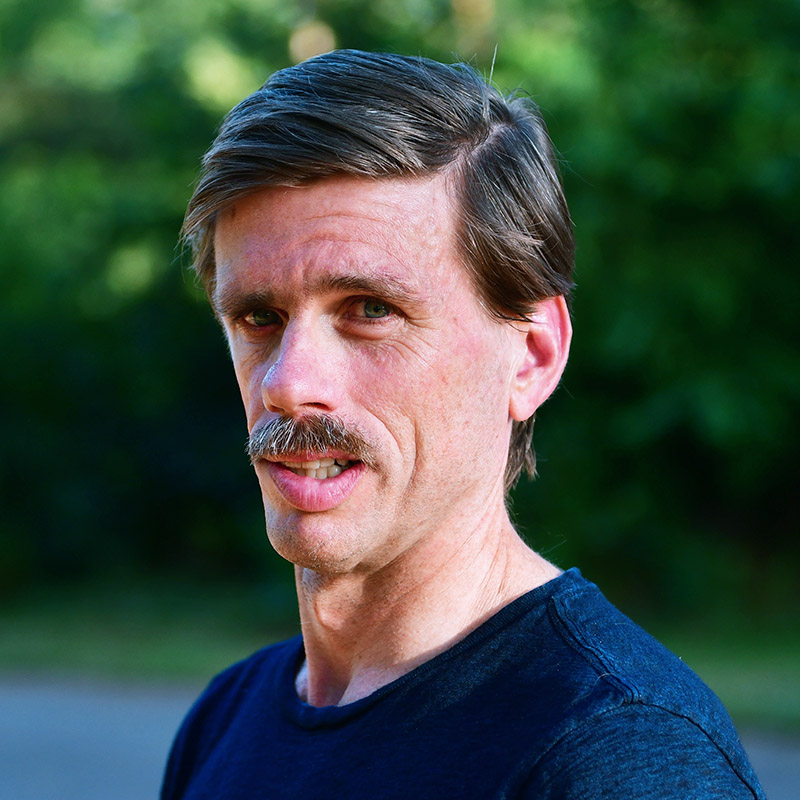 In my teaching, I draw on an array of methods and disciplines and apply them to a globeful of cultural production. Texts, however, are my specialty, and facilitating encounters with literatures of the past and present forms the better part of my practice. My own inquiries focus on the ancient world and the pre-modern Islamic period, and so it is that LS students meet me in the first year of their immersion in the Core Program. Freshman education is therefore another specialty of mine, and I take very seriously the mission of naturalizing ex-high-schoolers in their new intellectual surroundings. To impart the means of self-teaching, and indicate future paths of research and action, are tasks as vital as the ways of life and artistry it is my job to teach.

I also teach Writing. As a metric of student comprehension, writing is a lot less important than as an instrument for discovering the truth and disclosing it to a captivated readership. My aim in the classroom is to provide a laboratory for recombining experience and evidence and willing it into new discourse. All teaching is at some level teaching writing, but my favorite word for what I do is "demystification."

Mellon Postdoctoral Fellowship in the Humanities at Yale University, 2008–10

Abduljawad Prize for Best Paper on an Islamic Subject, 2004

As translator: Names of the Lion by Ibn Khalawayh (Wave Books, 2017).