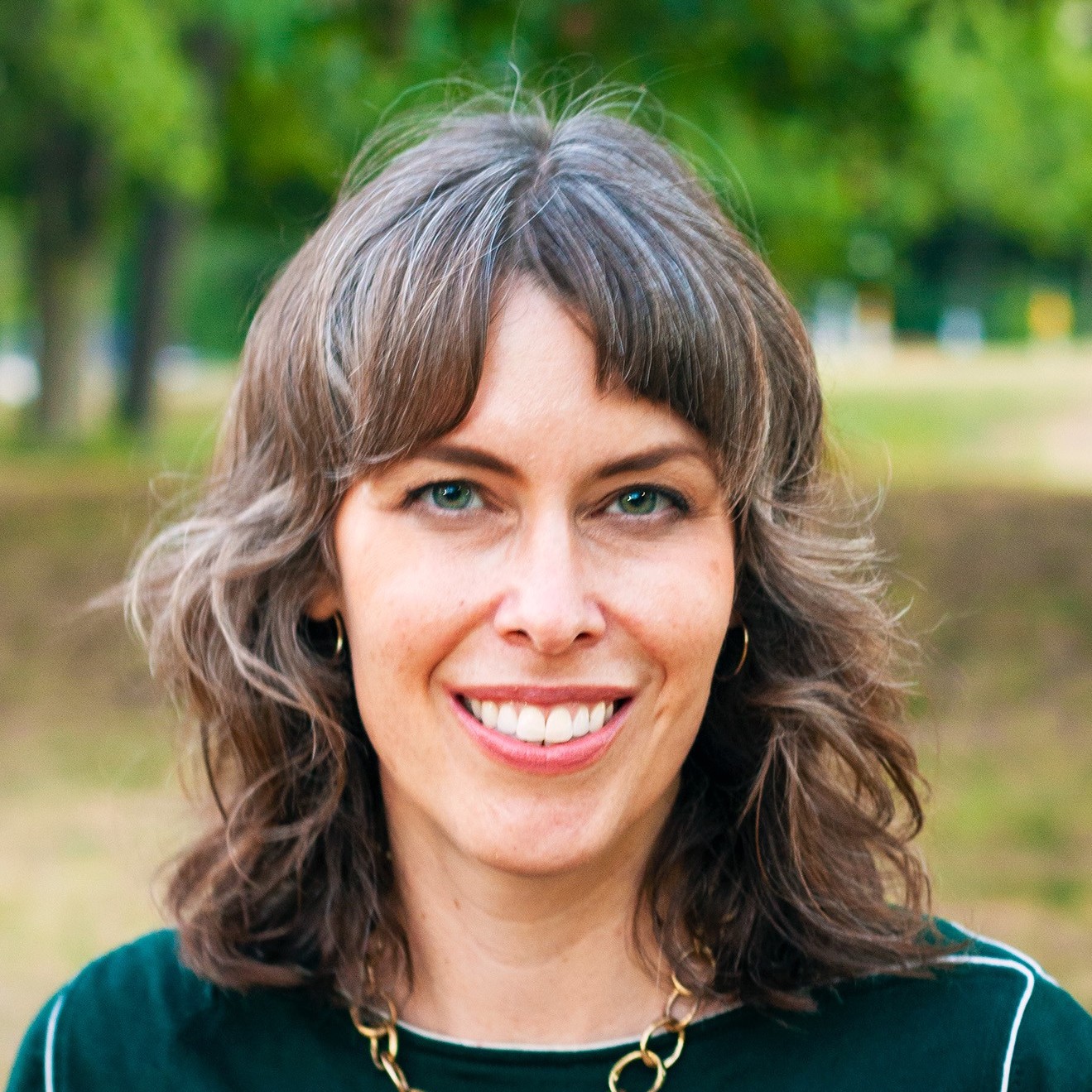 Janet Hendrickson is a scholar and literary translator whose work examines intersections between translation, poetics, encyclopedism, and visual cultures across the Americas, with a focus on the Southern Cone. Her academic research addresses a growing body of contemporary experimental hemispheric poetry that cites from reference genres like dictionaries and encyclopedias and imitates their form. As a translator, her most recent project is an experimental translation of Sebastián de Covarrubias’s 1611 dictionary, Treasure of the Castilian or Spanish Language (New Directions, 2019), which was longlisted for a PEN Award for Poetry in Translation. Through erasure, this book turns the original into a series of prose poems. She also translates regularly from contemporary writers in Spanish and Portuguese. Her translations include The Future Is Not Ours (ed. Diego Trelles Paz, Open Letter, 2012), an anthology of recent Latin American fiction, as well as short stories, essays, and poetry published in venues such as Granta, n+1, Mandorla, and The White Review. She holds an MFA in Nonfiction Writing from the University of Iowa and a PhD in Romance Studies from Cornell.

The Future Is Not Ours. Edited by Diego Trelles Paz, Open Letter Books, 2012.