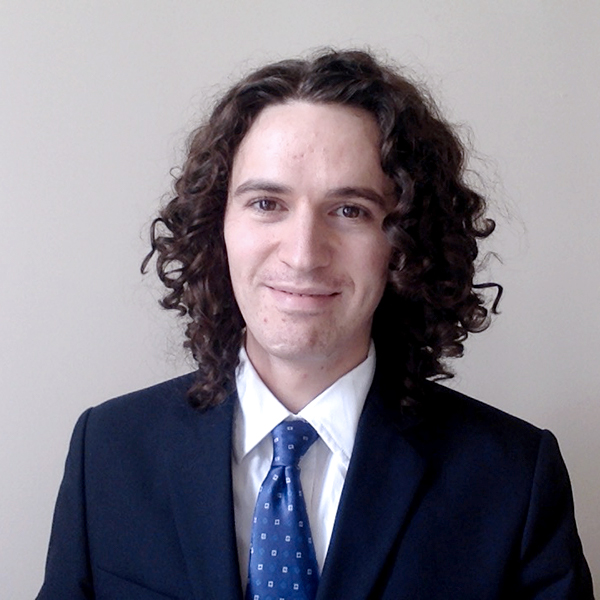 Simard’s scholarly work focuses on mythology in literature and art. His publications have traced the reception of ancient mythology in the art and architecture of New York City combining classics, history, art history, archives, and biographical approaches into an interdisciplinary and innovative research agenda. Subsequently, his research touches upon theories of reception, American studies, and empire, as well as space and material culture. His research has appeared in the Journal of the Society of Architectural Historians, Fordham University Press, and Bloomsbury Publishing. He is currently completing a book manuscript that traces connections between the classical education of John D. Rockefeller Jr. and the mythological art, themes and iconography associated with Rockefeller Center. He is also Founder and Director of Mapping Mythology, a digital collection of classical mythology in post-antique art.

Prior to his current appointment, he held a postdoctoral faculty fellowship at NYU. Previously, he taught extensively in the Classical and Oriental Studies Department at Hunter College, CUNY, where in 2013 he was awarded the Vice Chancellor’s Excellence in Leadership Award and in 2016 was part of a large grant to develop and teach Classics courses fully online.

“Psyche in the Salon: Myth, Space, and Contexts” for The Reception of Apuleius’ Cupid and Psyche from 1600 to Today, Eds. Regine May and Stephen Harrison. (forthcoming)

“The Monument and Altar to Liberty: A Memory Site for the United States’s Own Thermopylae” for War As Spectacle, Eds. Anastasia Bakogianni and Valerie Hope, London: Bloomsbury Academic. (October 2015)

“From Jerash to New York: columns, archaeology, and politics at the 1964–65 World’s Fair” with Elizabeth Macaulay-Lewis, Journal of the Society of Architectural Historians, Vol. 74, Number 3. (September 2015)