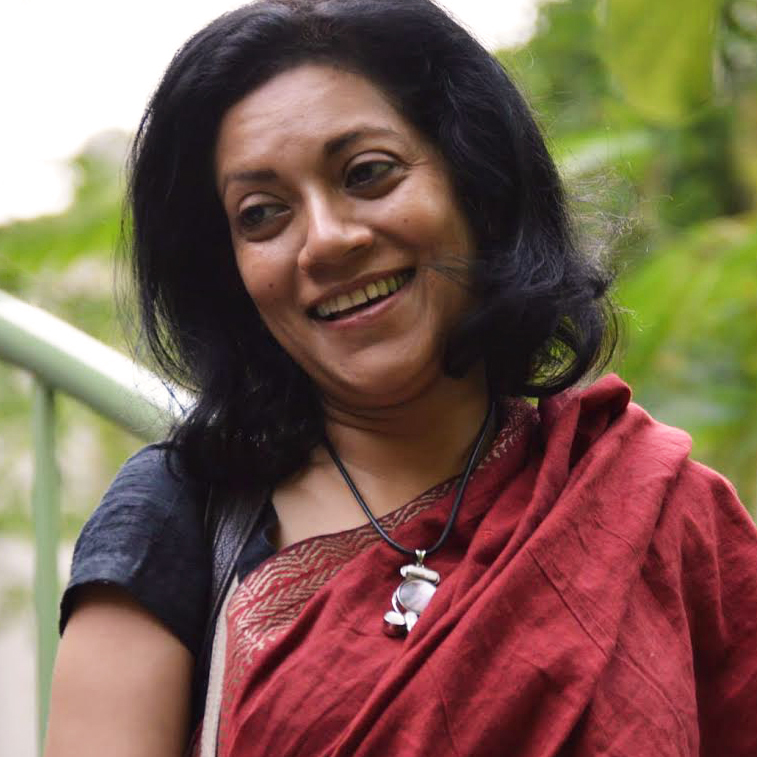 Professor Siddiqi’s research and publications cover a range of issues grounded in the study of gender and Islam in Bangladesh: transnational feminist politics, women’s work in the ready-made garment industry, the anthropology of human rights, gender justice, and non-state dispute resolution mechanisms. She is a Fellow at the Center for the Study of Social Difference (CSSD), Columbia University where she is affiliated with a three year project on Religion and the Global Framing of Gender Violence. She serves on the editorial board of Routledge’s Women in Asia Publication Series, she is Chair of the South Asia Council (SAC) of the Association of Asian Studies (AAS), and is on the board of the AAS. She is on the Advisory Committees of the Saida Waheed Gender Initiative, Lahore University of Management Sciences (LUMS); the Political Conflict, Gender and Peoples’ Rights Project (Berkeley and Columbia University); and the South Asian Feminist Network (SANGAT).