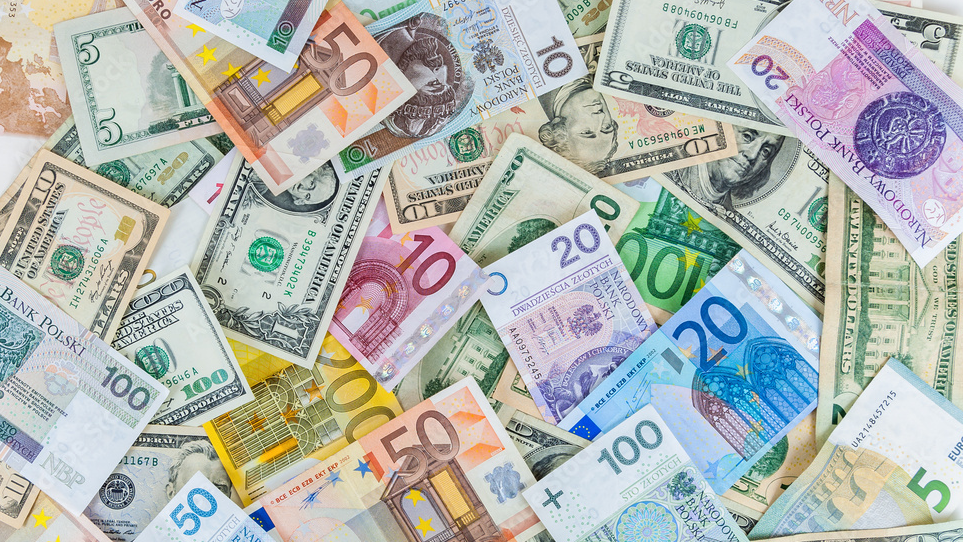 Have you ever wanted to study Marx in Berlin or Malthus in London? Global Liberal Studies (GLS) majors will have this opportunity through the brand new Economy and Society concentration debuting this academic year. This new field of study will examine economic ideas and issues through interdisciplinary and historical perspectives while students experience socio-economic realities around the world.

Economy and Society is one of seven concentrations making up the Global Liberal Studies bachelor's degree, which expands upon the Liberal Studies Core foundations by diving deeper into upper level courses at the end of a student's sophomore year. The GLS concentrations focus on interdisciplinary approaches—including the arts, culture, politics, and the environment—and allow students to complete independent research, scholarly writing, and artistic work in a senior thesis. GLS has a distinctly global focus, requiring that students study away from New York during their junior year and making possible a first year away as well. As the newest concentration, Economy and Society will incorporate a range of academic disciplines and perspectives into the traditional study of economics.

Concentration chair and Clinical Associate Professor Johann Jaeckel explained that the idea for this new concentration was sparked by students' interest in economic topics in the global world. Jaeckel and his colleagues in the new concentration, Guney Isikara, Roxana Julia, and Ascension Mejorado, were previously professors in the Politics, Rights, and Development (PRD) GLS concentration where they taught courses focused on economic issues. Their students were eager to explore a wide range of intersecting curricular themes through the lens of economics. Students passionate about investigating global challenges with an emphasis on their socio-economic aspects demonstrated the need for a separate concentration.

Jaeckel explained "the Economics major as conceived in the College of Arts and Science is a very particular way of looking at economic questions, such as supply and demand, how markets usually produce the best possible results, and by means of equilibrium-based mathematical models." Jaeckel explained that while some Liberal Studies students who enjoy the economics core courses go on to pursue the CAS major, "there are often students in the core who enjoy the economic components but also want to study the economy in relation to history, politics, and other social spheres." This intentional focus on a contextual and interdisciplinary approach marks the notable difference between the CAS major and the GLS concentration.

As a result, the Economy and Society concentration will focus on the two pillars of political economy—an intellectual history and a set of interdisciplinary frameworks and thinkers. Jaeckel explained, “the intellectual history of economic thought before the emergence of modern textbook economics includes the works of Adam Smith and David Ricardo, Thomas Malthus and Karl Marx, and is concerned with questions of social reproduction, growth and distribution broadly conceived. Contemporary contributions to political economy combine different approaches and perspectives to try and paint a richer, more nuanced, and more meaningful picture of the economy.”

This first Economy and Society cohort will be in a unique position to shape the future of this concentration with their choice of independent studies and individual academic interests. When asked what advice he would give to students, Jaeckel highlighted the importance of engaging with GLS and the NYU community at large, saying, “talk to professors and other students, get your share of possibilities in LS and GLS, and engage with the academic and intellectual environments. New York City can be overwhelming because so much demands your attention, so take the time to understand NYU and GLS and be open-minded.”

Students interested in pursuing this concentration can begin their courses this spring, when Jaeckel will be teaching the first Economy and Society Approaches sophomore seminar called The Political Economy of Growth and Distribution. Jaeckel will also be co-teaching Critiques of Capitalism with PRD's Brendan Hogan. For more information on the concentration, visit the Economy and Society website.