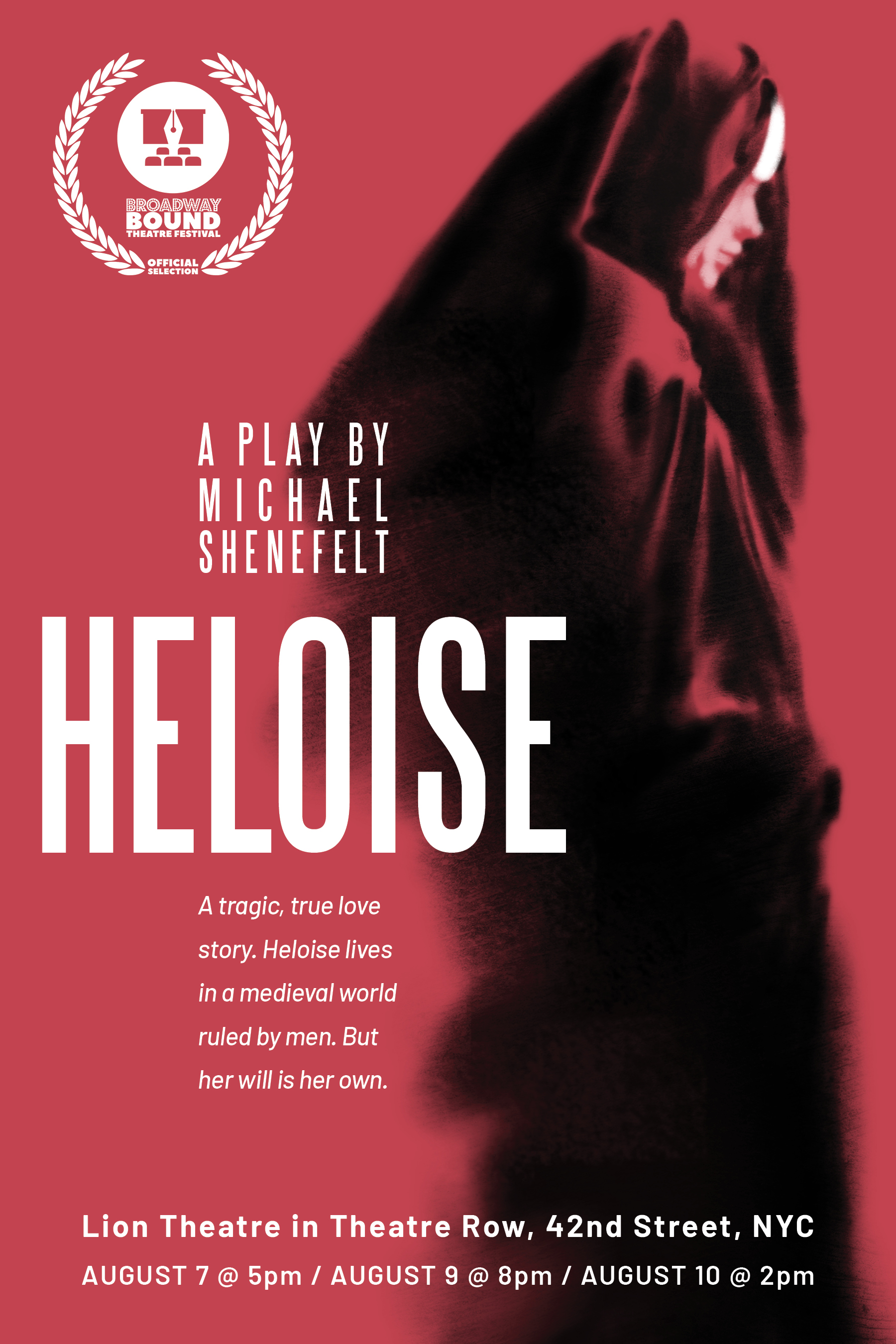 “A tragic, true love story. Heloise lives in a medieval world ruled by men. But her will is her own.” Prof. Shenefelt teaches the Social Foundations sequence, and his play HELOISE is based on a book he teaches in Social Foundations II: The Letters of Heloise and Abelard. Heloise is a young woman when she meets Peter Abelard—the most famous philosopher of 12th-century France. He is shrewd, ambitious, and politically threatening to conservatives of the Church. But her family then exacts a terrible revenge. The tale of Heloise and Abelard is one of the world’s great love stories, but it is also a philosophical story, because the two lovers press a crucial question with great force against the Church: the proper relation of reason to faith.

The Broadway Bound Theater Festival chooses twenty new plays from across the U.S. to be showcased at Theatre Row on 42nd street, in the heart of the theater district. Prof. Heidi White, also of Liberal Studies, co-produced the play.