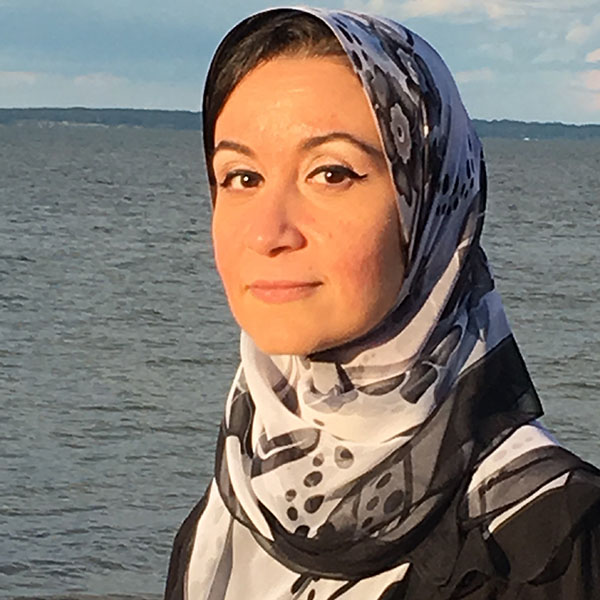 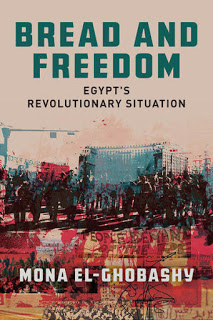 APSA aims to foster political science discourse by bringing together scholars and practitioners from a wide range of political science research perspectives.  El-Ghobashy's Bread and Freedom discusses Egypt's 2011 revolution with a focus on revolutionary politics and the battle for political authority.

The two awards–the Charles Taylor Book Award and the MENA Politics Section Award for Best Book–are bestowed by the Interpretive Methodologies and Methods (IMM) group and the Middle East and North Africa Politics (MENA) Section, respectively, to publications that stand out for their use of interpretive and interdisciplinary methodologies.

As an award recipient, El-Ghobashy will also be a member of the 2023 Charles Taylor Book Award Committee.