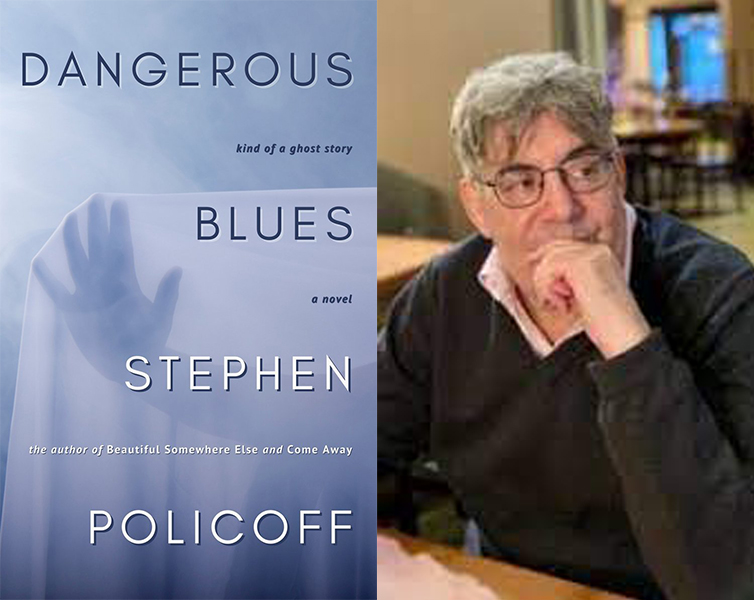 The novel follows Paul and his daughter as they move to Greenwich Village after the death of his wife and meet new characters while struggling with grief. New York Times bestselling author Caroline Leavitt described Policoff's work as "a wildly creative new novel, the absolute perfect chord of magic, a wifely ghost, a bit of shamanism and a lot about human bonds and beliefs, all set against the backdrop of a Greenwich Village blues club."