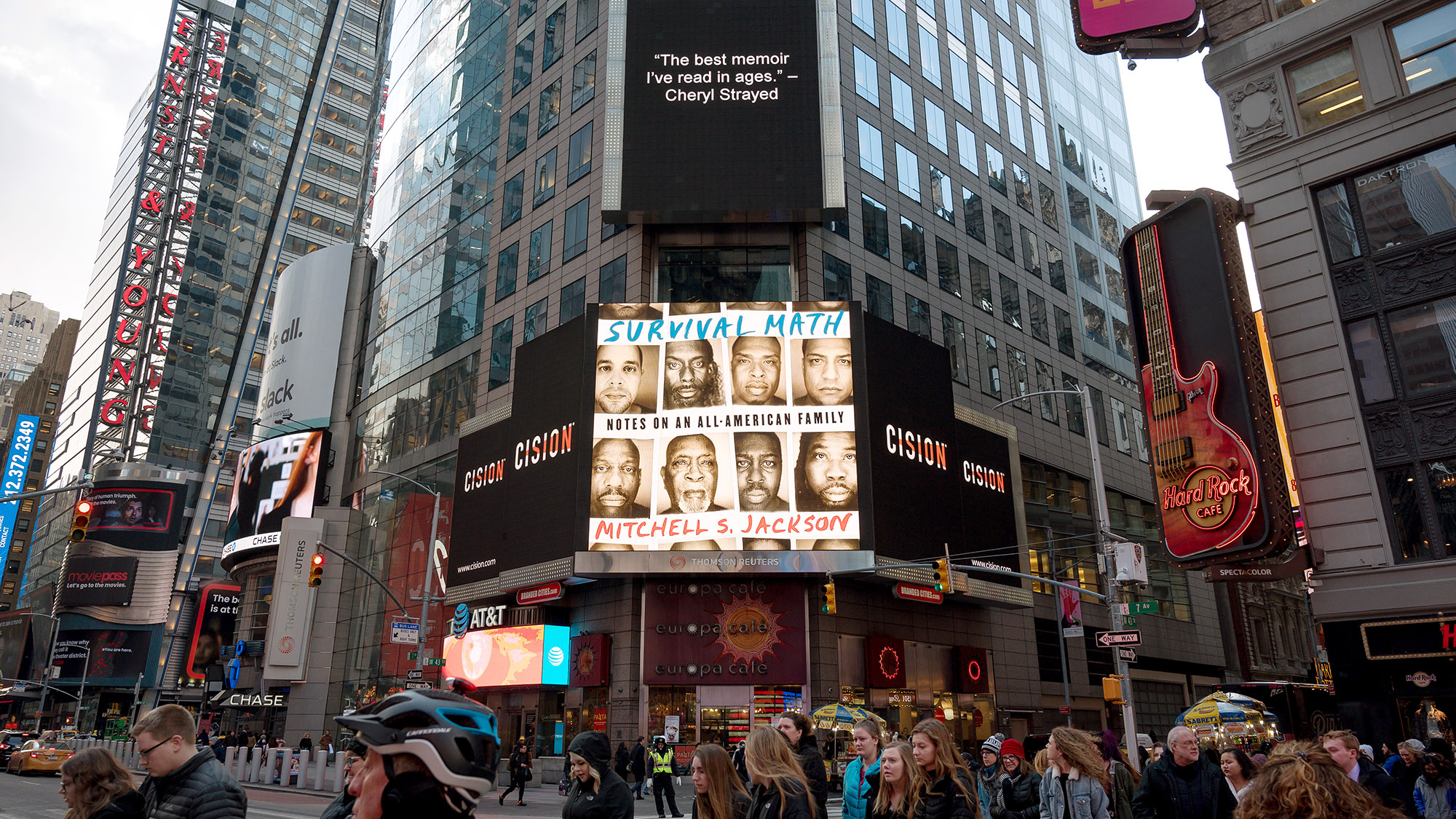 Professor Mitchell S. Jackson’s new book, Survival Math: Notes on an All-American Family, has been published to critical acclaim by the New York Times and Boston Globe, among others. Survival Math takes its name from the calculations it took to survive the Portland, Oregon of Jackson’s youth. The primary narrative, focused on understanding the antecedents of his family’s experience, is complemented by poems composed from historical American documents as well as survivor files, which feature photographs and short narratives of several of Jackson’s male relatives.

Darnell Moore of the New York Times writes that “Jackson’s work is a model of autobiographical writing that demonstrates how reportage and critical attention to the complexities of black life—its intersectional textures—can be the source material for an inimitable memoir. He offers an account of his own family’s existence in Oregon, a predominantly white state where, until 1926, it was still illegal for black people to take up residence.”

In addition, Jackson was recently awarded the Right of Return Fellowship by the Soze Agency. The fellowship program grants money to formerly incarcerated artists, supporting the creation of original works produced in partnership with advocates and organizers to further criminal justice reform efforts. 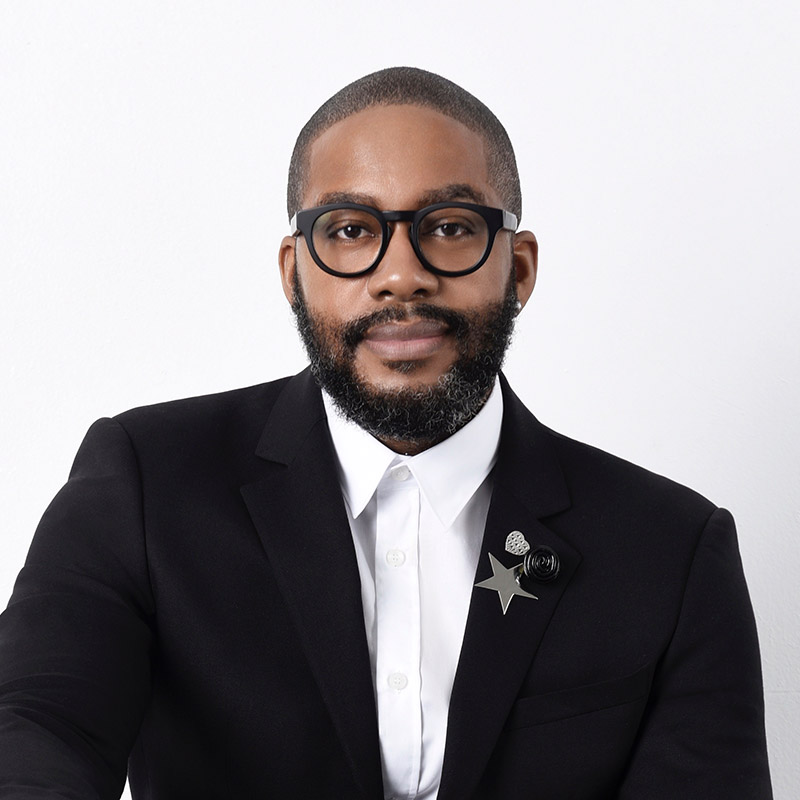