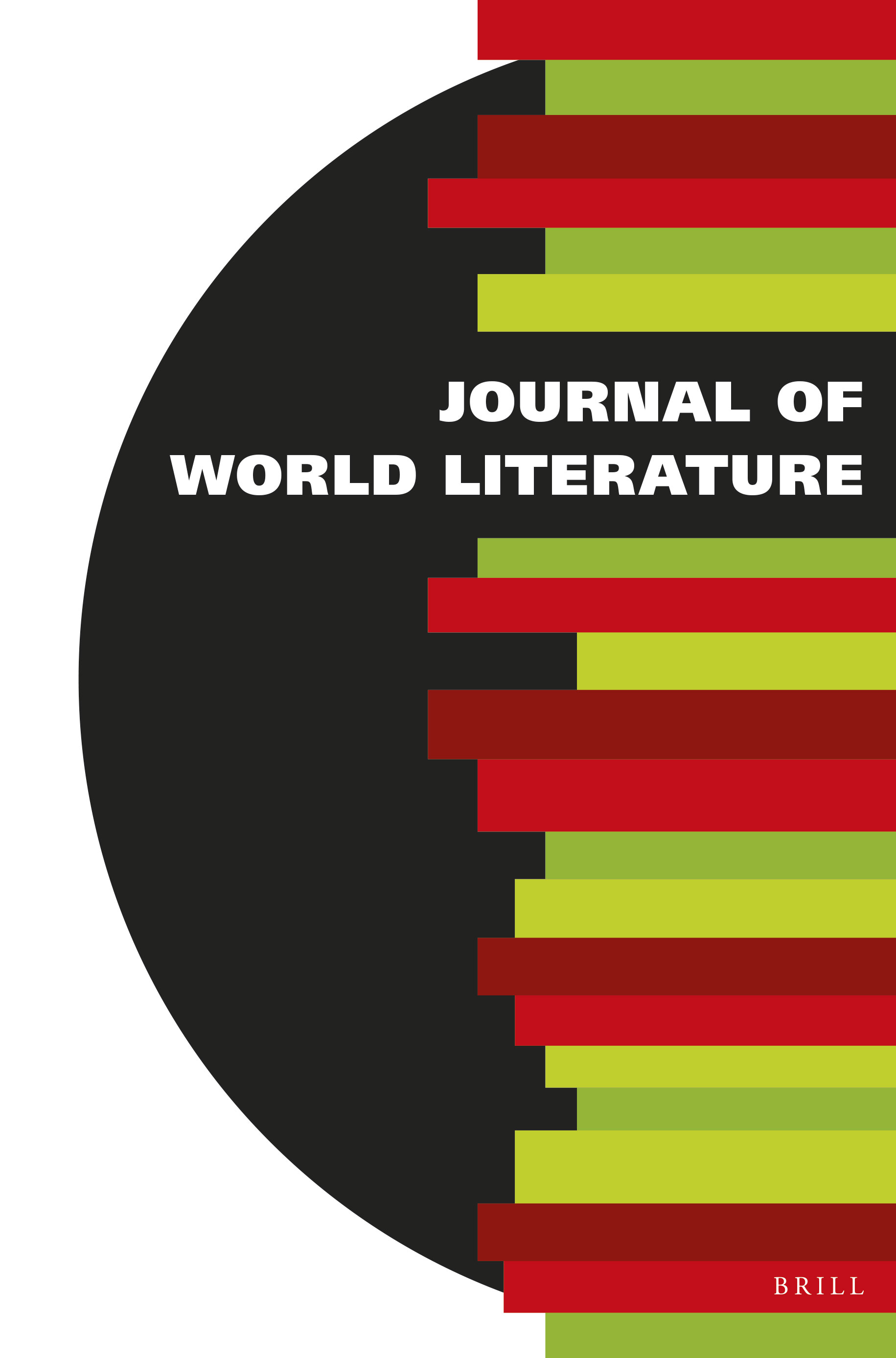 As a literary historian and social theorist, Postdoctoral Faculty Fellow Coral Lumbley brings medieval Welsh literature—a little-understood body of work about magic, conflict, and loss—to bear on the modern, post-colonial globe. Her most recent piece, “Venerable Relics of Ancient Lore: Medieval Welsh Literature as Postcolonial World Literature” was published in the Journal of World Literature. It argues for the place of postcolonialism in the field of world literature and traces a postcolonial refrain across enigmatic pieces of Welsh prose and poetry.

This article follows her recent piece in Literature Compass, titled “The ‘Dark Welsh’: Color, Race, and Alterity in the Matter of Medieval Wales.” Surveying the centuries-long motif of the “dark Welsh”, this piece argues that the medieval Welsh were racialized by their English and French neighbors. In turn, some Welsh authors developed a postcolonial, resistant rhetoric that aimed to interpolate the Welsh into the emerging concept of European whiteness. Her essay “Geoffrey of Monmouth and Race” is forthcoming in August 2020 in A Companion to Geoffrey of Monmouth (August 2020). This essay argues for the place of critical race studies in medieval studies and shows how Geoffrey of Monmouth, who introduced the Welsh character of King Arthur to the wider world, depends upon racialized categories to craft a historical narrative of Britain. Dr. Lumbley’s interdisciplinary, multilingual work has been supported by the Medieval Academy of America, the North America-Wales Foundation, and several bodies within the University of Illinois, including Medieval Studies, English, Comparative Literature, the President’s Office, and the Illinois Program for Research in the Humanities.