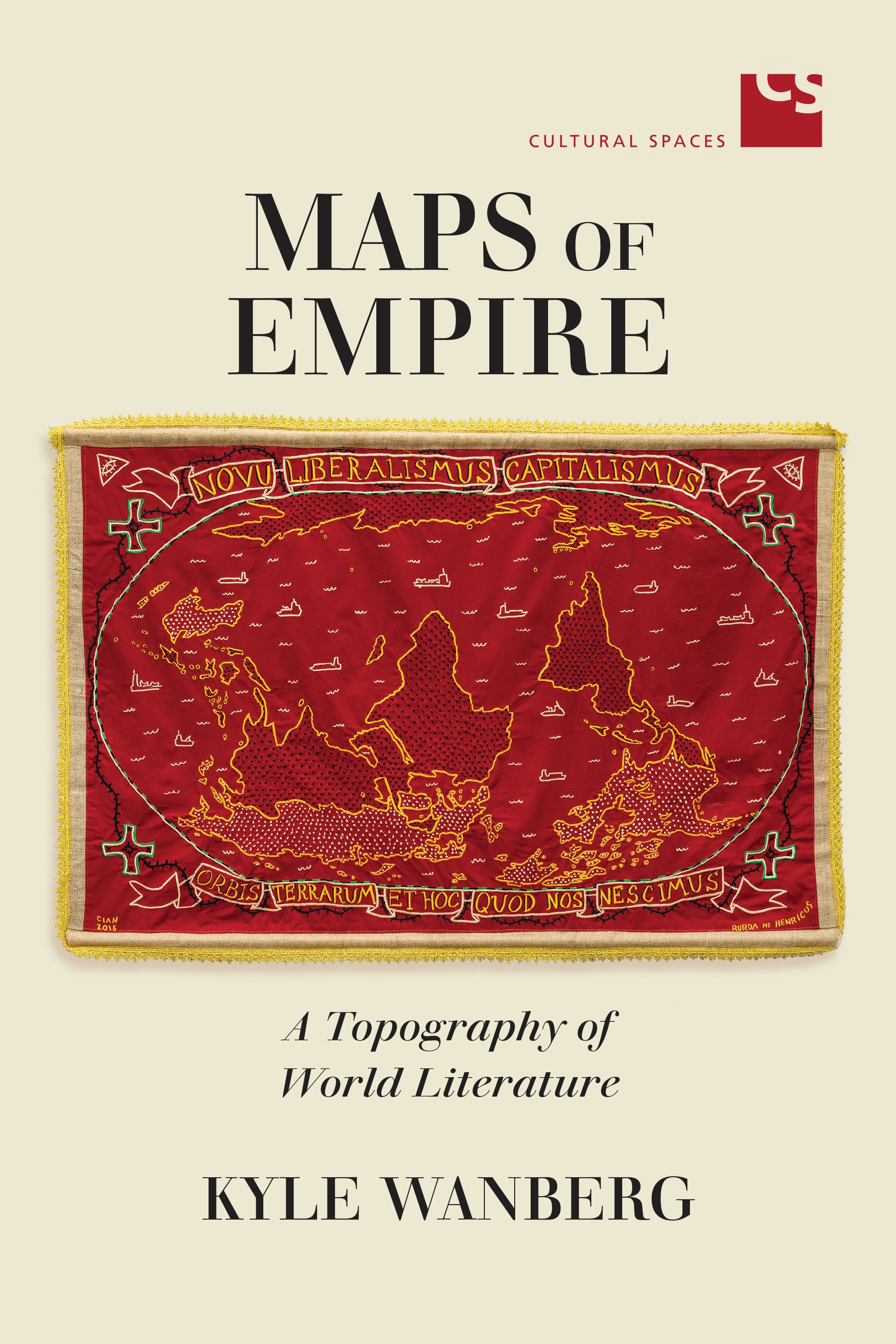 Prof. Kyle Wanberg has authored a new book, Maps of Empire, published by the University of Toronto Press. Below is a short description of the books contents.

During the political upheavals of the mid-twentieth century, as imperialism was unraveling on a grand scale, writers from colonized and occupied spaces questioned the necessity and ethics of their histories. As empire "wrote back" to the self-ordained centres of the world, modes of representation underwent a transformation.

Exploring novels and diverse forms of literature from regions in West Africa, the Middle East, and Indigenous America, Maps of Empire considers how writers struggle with the unstable boundaries generated by colonial projects and their dissolution. The literary spaces covered in the book form imaginary states or reimagine actual cartographies and identities sanctioned under empire. The works examined in Maps of Empire, through their inner representations and their outer histories of reception, inspire and provoke us to reconsider boundaries.