Liberal Studies welcomed NYU students, faculty, and alumni, along with members of the literary community, to the fall installment of Global Lecture Series. Celebrated authors China Miéville and Samuel R. Delany discussed writing science fiction and what motivates them as leaders of their genre.

Their conversation touched upon the evolution of science fiction's place in literature, from the periphery to an influence on mainstream fiction. They also advised writers in the audience that while the writing process is individual, inspiration can be drawn from looking outside oneself.

“Talking as much as we do about writers is great, but we should probably talk more about readers,” suggested Miéville.

China Miéville is a writer of “weird fiction” and three-time recipient of the Arthur C. Clarke Award for Science Fiction Literature. He has been described by The New York Times as “one of those fiction writers whose multivalent imagination ... is capable of making readers’ heads explode.” Miéville is the author of several books, including The City & The City, This Census-Taker, and October: The Story of the Russian Revolution.

Samuel R. Delany is an author of science fiction, including Babel-17 and The Einstein Intersection; memoir; criticism; and essays. He was inducted to the Science Fiction and Fantasy Hall of Fame in 2002, and he was named a Grand Master by the Science Fiction Writers of America in 2013. 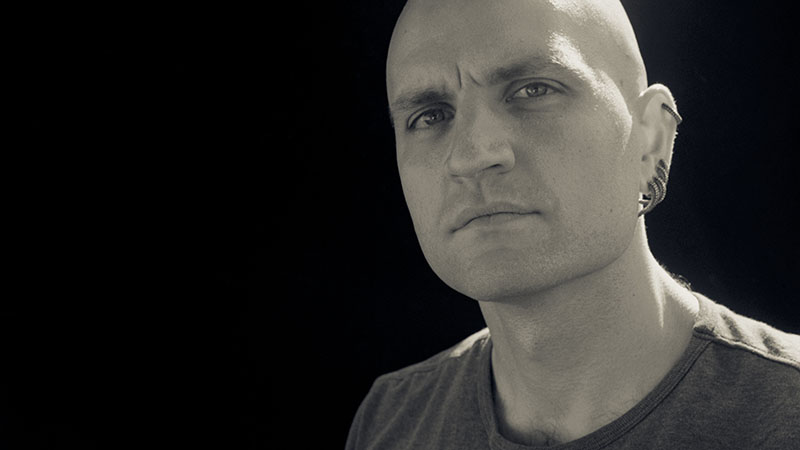 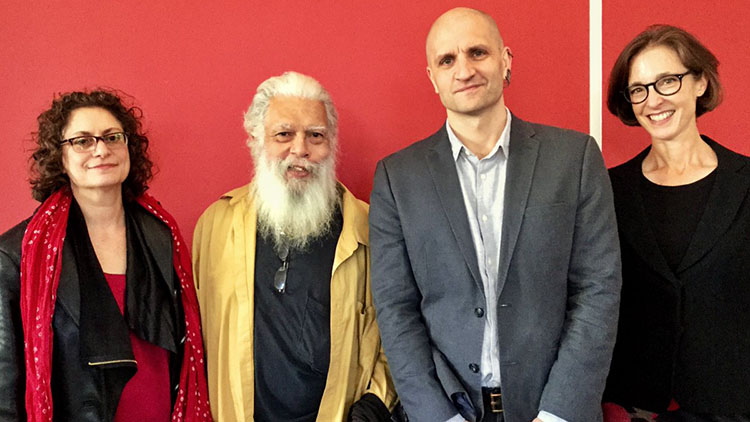