Following opening remarks by Julie Mostov, Dean of Liberal Studies, and Ana Abraido Lanza, Senior Associate Dean for Academic Affairs and Vice Dean of the College of Global Public Health, Dr. Wolfe delivered his keynote presentation. Students presented their own research during a student poster session for which Dr. Wolfe, Dean Mostov, and Dr. Karyn Faber served as judges. Congratulations to the winners of the poster session! 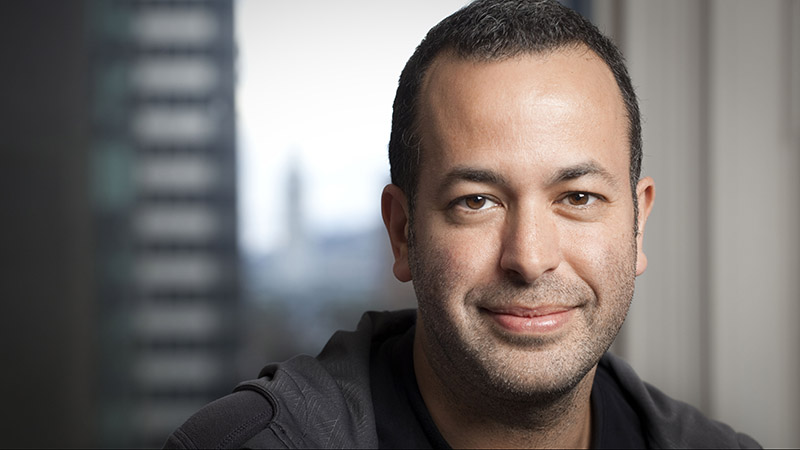 Nathan Wolfe travels the world to track, study, and eradicate the next pandemic before it strikes. One of Time’s 100 Most Influential People in the World, this Viral Storm author draws on his break-through discoveries to tell us where viruses come from, why they spread, and how to stop them.

“Virus Hunter” Nathan Wolfe rethinks pandemic control for our globalized world. By concentrating on how epidemic diseases—such as HIV, SARS, and West Nile—all stem from human contact with infected animals, he is able to discover new threatening viruses where they first emerge. According to Wired magazine, “Wolfe’s brand of globe-trotting echoes an almost Victorian scientific ethic, an expedition to catalog the unseen menagerie of the world.” His debut book, The Viral Storm, is an “engrossing and fast-paced chronicle of medical exploration and discovery” (Publisher’s Weekly) that take readers from the jungles of Africa to Wolfe’s state-of-the-art labs, shedding light on the often overlooked but ultimately critical field of microbiology. It was published in six languages and shortlisted for the Royal Society’s Winton Prize.

Dr. Wolfe is the Founder & CEO of Metabiota, the pioneering risk analytics company that improves the world’s resilience to epidemics. He holds the Lorry I. Lokey Business Wire Consulting Professorship in Human Biology at Stanford University. Dr. Wolfe received his doctorate in Immunology & Infectious Diseases from Harvard in 1998. He was the recipient of a Fulbright Fellowship in 1997 and the NIH Director’s Pioneer Award in 2005. He was named a World Economic Forum Young Global Leader in 2009, a National Geographic Emerging Explorer in 2010, and one of the Time 100 in 2011. Dr. Wolfe has published 90 technical articles and book chapters, and his work has been published in or covered by Nature, Science, The Lancet, PNAS, JAMA, The New York Times, The Economist, The Wall Street Journal, TechCrunch, Wired, Scientific American, NPR, The New Yorker, National Geographic Magazine, and Forbes. Dr. Wolfe has over eight years of experience living and conducting biomedical research in Southeast Asia and sub-Saharan Africa. His endeavors have attracted grant, contract and investment support totaling over $100 million. 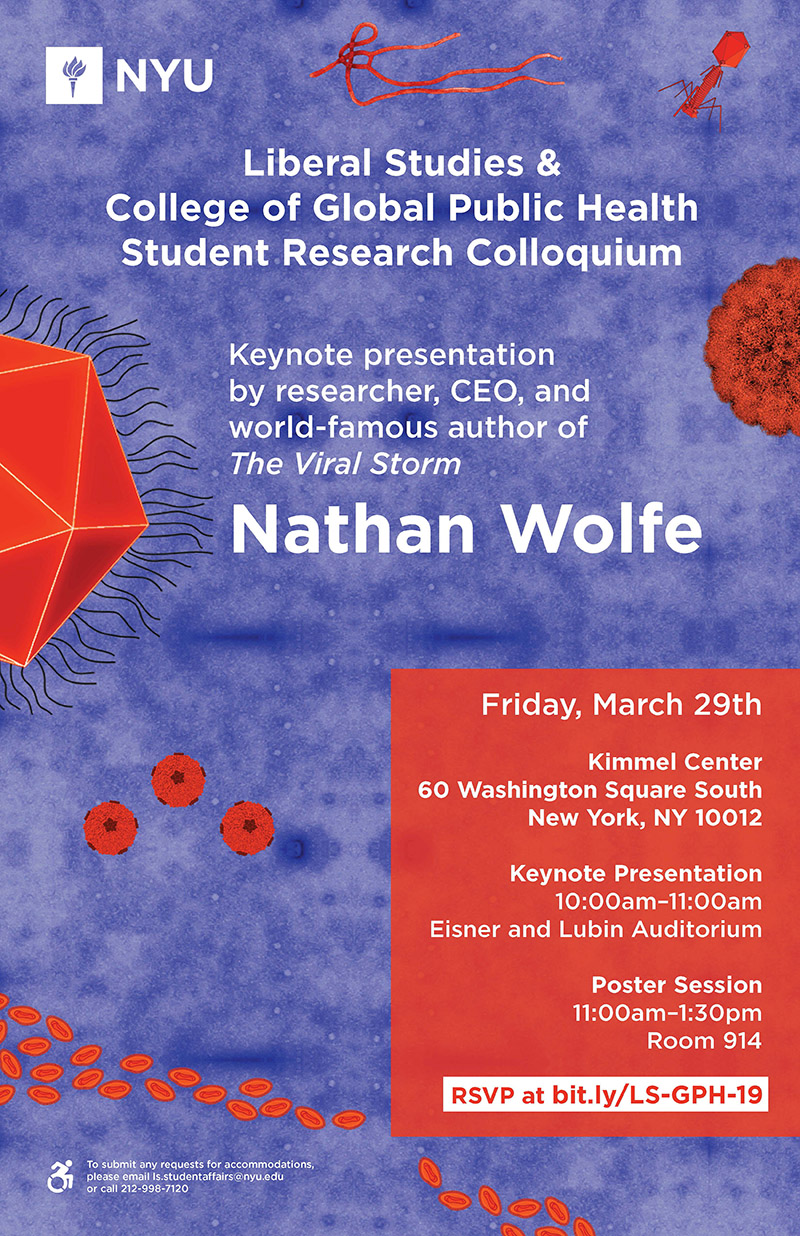