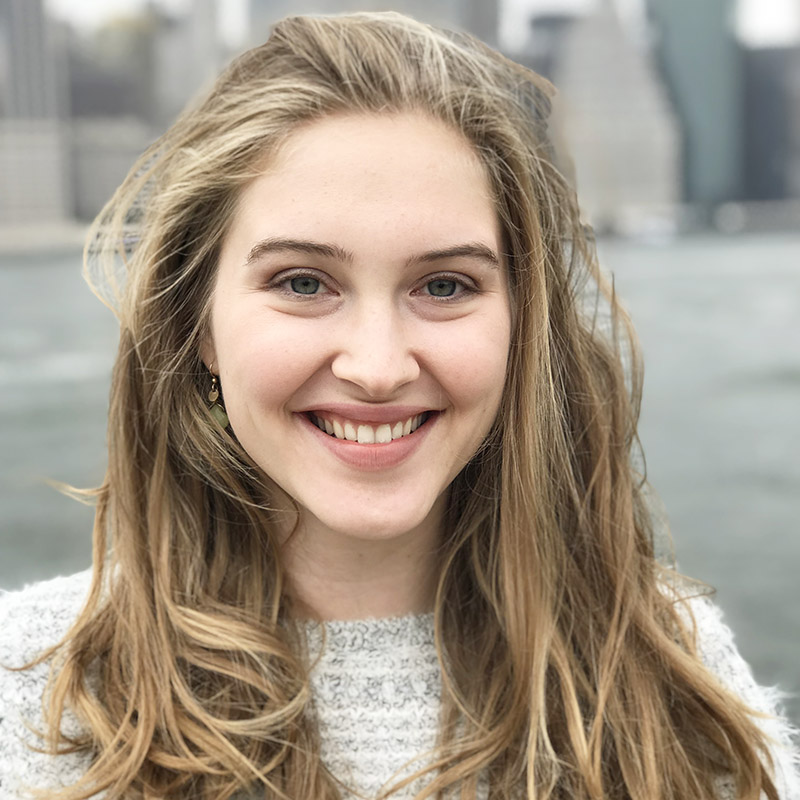 I initially looked at NYU because I wanted to work in fiction publishing, and I was drawn to GLS because of the flexibility of the degree and the emphasis on study abroad. That flexibility later proved extremely useful when I realized that I didn’t actually want to work in publishing and instead I wanted to study food. It’s rare to find a degree with enough range and individuality to allow you to stay in the same program after shifting your academic focus.

I am really grateful for the amount of traveling I was able to do while in GLS. I spent half of my undergraduate career abroad and those experiences have profoundly shaped me. Having to adjust to living in a different city every year made me extremely adaptable, self-sufficient, and brave (or at least, I like to think so). In short, GLS gave me a very strong “I’ll find a way to make it work” mentality.

My sophomore year I took a course called “The Political Economy of the Global Food System” and it changed my academic direction completely. I had always been interested in food, but it wasn’t until that course that I realized not only could I make a career out of this passion, but that I had to. If I cared that much about contemporary food issues and even I wasn’t trying to make it better, who was? By junior year, I knew I wanted to write about food for my thesis, but I didn’t know in what capacity. When I saw a short video of 2016 presidential candidates eating a smorgasbord of food in New York City during the state primaries, I couldn’t stop thinking about it. I credit the fact that I was in Italy at the time with incubating the idea for my thesis: it wasn’t until I was removed from the context of the United States that I could begin to look critically at our political food traditions.

I was a Fulbright Scholar at the Master of Gastronomy: World Food Cultures and Mobility program at the University of Gastronomic Sciences in Pollenzo, Italy and I have GLS to thank for my postgraduate study. In fact, I only found out about this program and the Fulbright award that got me there because my advisor sent me an email with a link and the subject line “Gastronomic studies!!!” The program felt tailor-made for me. I think my Italian language skills, experience living abroad, and multidisciplinary approach to food issues in particular made me a competitive candidate for this program.

Britta and her favorite cow, Charlotte, at the Harlem Valley Homestead in Wingdale, NY, where she worked as a farm fellow and research assistant. 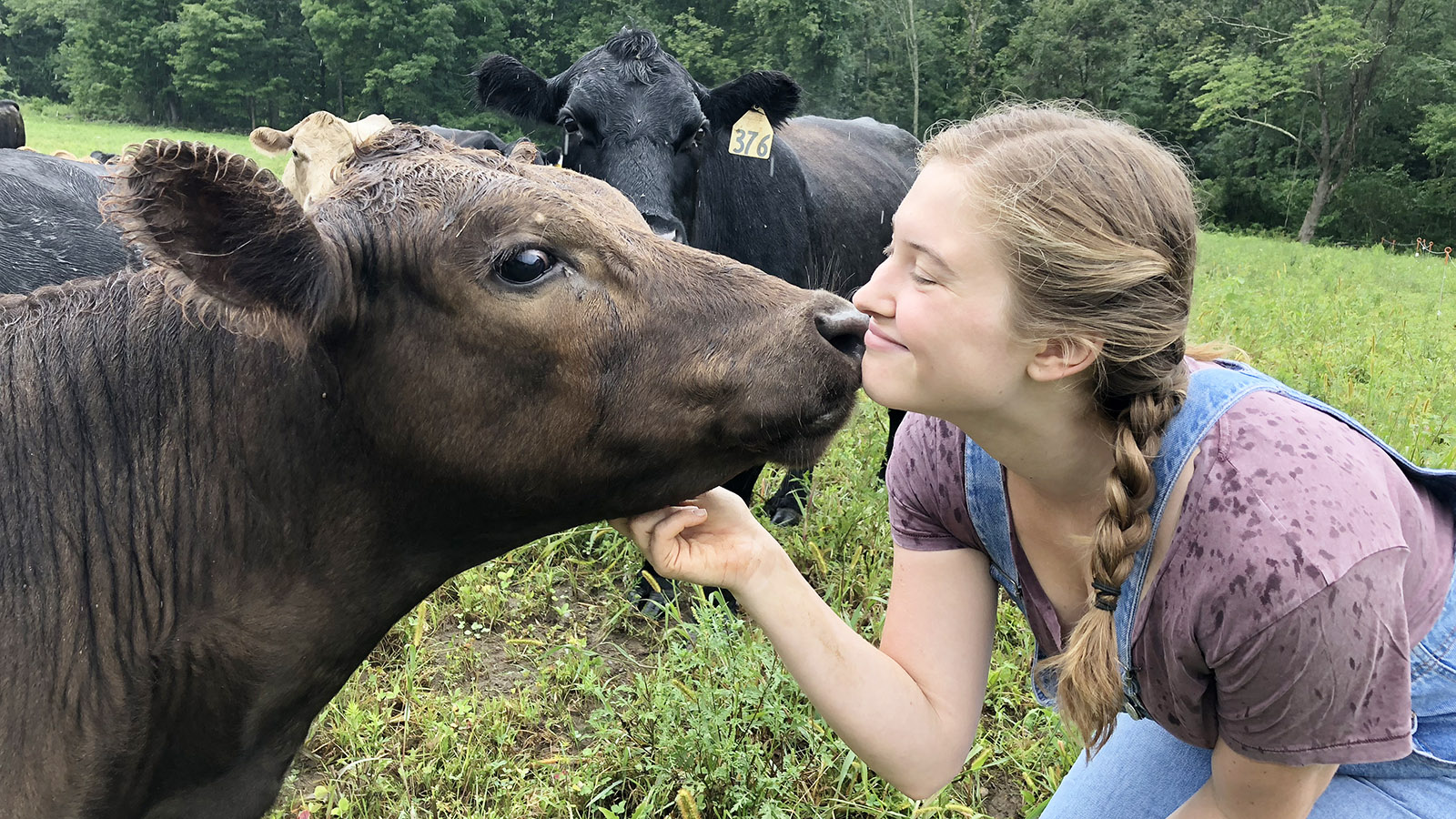