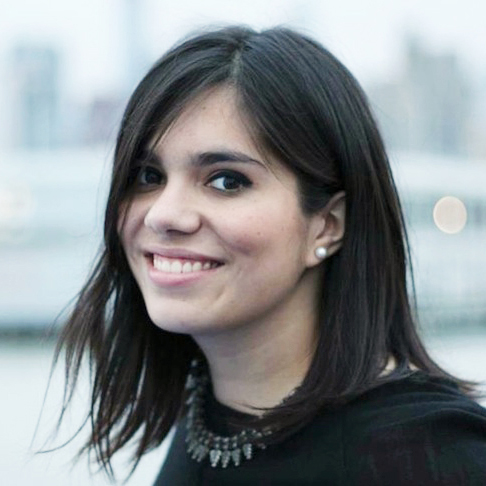 Growing up in Albuquerque, New Mexico with parents from Santiago, Chile, I observed from an early age a crossroad of cultures: from the influence of German, Mapuche, Rapa Nui, and Spanish cultures in Chile to the intersection of Native American, Colonial Hispanic, and Wild West cultures in Albuquerque. I also come from a family interested in multiple disciplines—although my relatives are mostly doctors, they demonstrated to me early on that one could be interested in medicine, history, politics, philosophy and art of the world, all at the same time.

This early exposure to multiple cultures and disciplines naturally led me to NYU’s Global Liberal Studies, a degree that emphasizes interdisciplinary learning while simultaneously integrating a global perspective. The program has provided me with the tools to think critically as a student of the world. In the classroom, I’ve had the opportunity to explore a curriculum taught across histories, cultures and time. Outside of the classroom, I’ve been fortunate enough to travel to Accra, Paris, and Abu Dhabi, thanks to a variety of academic and leadership programs like the LS Dean’s Circle or the MLK Scholars Program.

As a junior, I spent my year abroad in Berlin, where I pursued my interest in twentieth century German art and literature as well as interned at a German gallery and bookshop for art books.