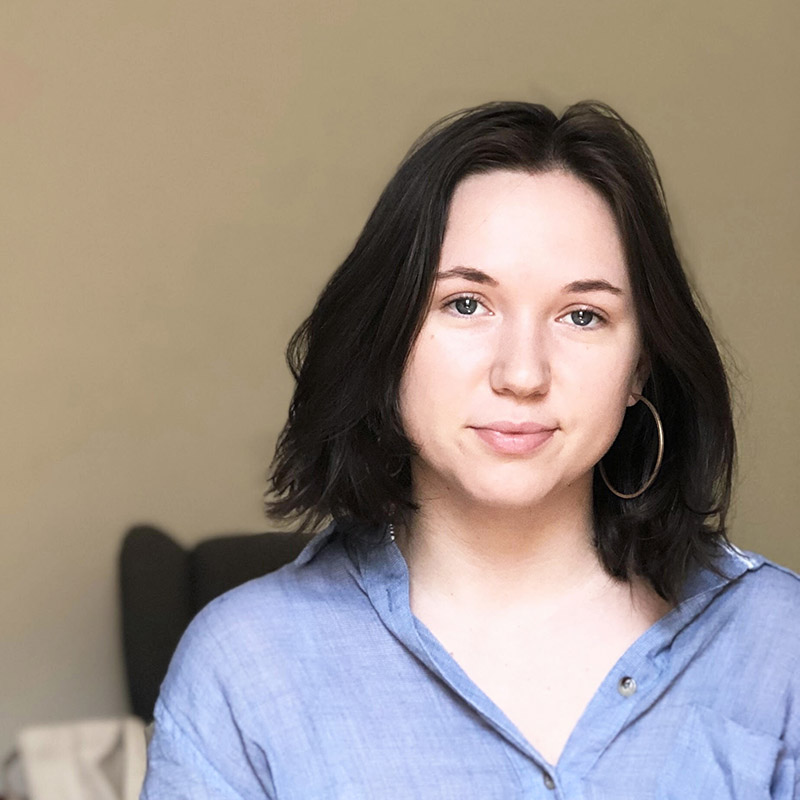 I grew up in a small town in Minnesota; my community was always very intimate. While I was ready to expand somewhere new after high school, I didn’t think I was ready to leave that sense of community behind. Liberal Studies offered me the opportunity to find it again, even on this hectic concrete island. I was attracted to the core curriculum—particularly the history, philosophy, and politics courses it offered—and hoped that learning about the world would help me learn more about myself. During my freshman year, I took History of the Universe with Professor Gerceida Jones, where we studied everything from the big bang to dark energy. Near the end of the semester, Professor Jones brought our class to see Sean Michael Welch’s “Insignificant,” a play about three female astronomers working at the Harvard Observatory in the 1900s whose work has gone largely unacknowledged. At the end of the play, Professor Jones went on stage for a post-show talk about the struggles of women in STEM, particularly for her, as the first black woman to receive a B.S. degree in Physical Oceanography. Afterwards, Professor Jones and I had a long talk about my own struggle to believe that I had the capability of being a scientist—I had been told all my life that math and science weren’t for me.

It took me two more years and an entire English major to figure out that I wanted to be an astrophysicist. After working as News Editor for Washington Square News, NYU’s student-run paper, and diving into science journalism, I realized that I needed to do more than just write about research. I transitioned into the physics program the next semester, taking a few summer classes to catch up while helping Professor Jones at St. Albans Under the Stars, a volunteer event that teaches astronomy to underserved communities in Queens. I also had the opportunity to visit the University of Michigan, where I met Dr. James Slavin, a former NASA director and UMich department chair who is now conducting research on Mercury’s magnetosphere. Even though I was only there for a week, I became fascinated with the work being done at their Climate, Space Sciences, and Engineering department. Thanks to my phenomenal residence there, I will be joining Dr. Slavin’s team as a full-time research assistant this summer.

Last year, before I officially declared the Physics major, I attended an event at NYU called Dear World. While there, we were asked to write down a story about something that changed our lives. I wrote about a moment a few days after seeing the play with Professor Jones, when I asked myself: if I could truly do anything, what would it be? I looked up and saw the full moon in the daylight, pale and placid in the sky, and knew I wanted to go to space. Physics is challenging and a world away from my English degree, but working with Dr. Slavin and Professor Jones has helped me gain confidence in my abilities, and see the bigger picture amidst infinite vectors and dirac deltas. The Core program was essential in helping me recognize my abilities and turn them into action, and Professor Jones’ belief in me helped me find the strength to believe in myself.