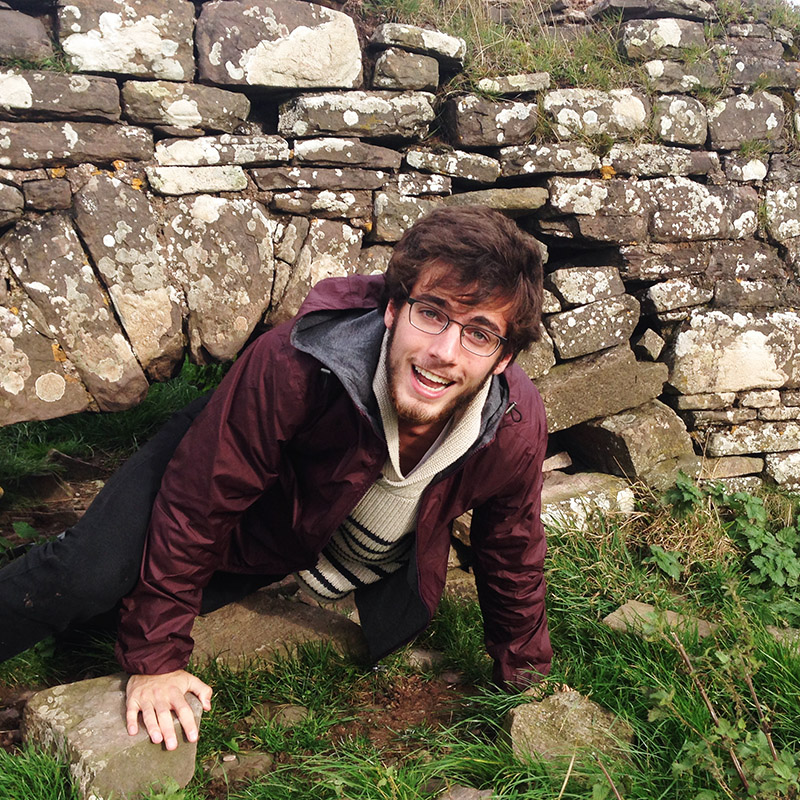 I came to NYU because it was the only university that promised me two full years abroad. And I chose Global Liberal Studies (GLS) because the program provided me with unparalleled academic freedom. In my four years with the GLS program, I managed to study at four different global campuses; Paris, New York City, London, and Tel Aviv – Jaffa. I studied three different languages: French, Hebrew, and Arabic. I worked on organic farms in France, Israel, and California. I co-founded two clubs: the NYU Wheat-Paste and the NYU Kite Flyers’ Club. And I worked three different internships: resettling refugees with Heartland Alliance in Chicago, advocating for migrant labor rights with Kav LaOved in Israel, and teaching ESL to immigrants with Catholic Charities in New York City. Throughout all of this, GLS provided me with an education that harmonized coursework, NGO apprenticeship, and travel.

Thanks to my internationally oriented studies at NYU, I have been selected for the Peace Corps and will spend the next two years and three months teaching English in Ethiopia. GLS is the only program that could come close to preparing me for this next adventure.